In 1862 the Scarborough Rifle Company was organized with headquarters in a school at Eglinton Avenue near Markham Road. It was the first of several militia companies formed in York County. The company was rushed to the Niagara Frontier three times in 1865 and 1866 to defend Canada against the Fenians. The Scarborough Rifle Company later became No. 1 Company of the 12th Battalion of Infantry, the forerunner of the Queen’s York Rangers.

This mural was painted in 1991 as part of the original Heritage Trail; it was restored in 2010 by Blinc Studios. 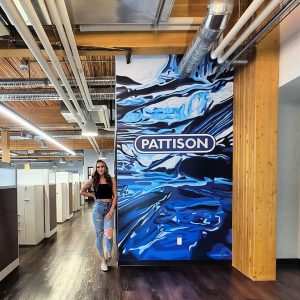 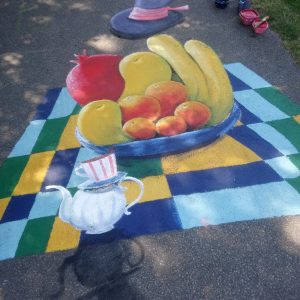 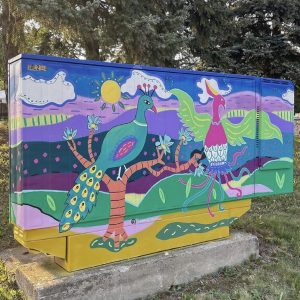