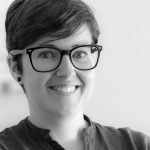 Marta Keller-Hernandez, Managing Director
marta@muralroutes.ca
Originally from Spain, Marta Keller-Hernandez holds Degrees in Tourism and Humanities, a Masters in Social Media Marketing from the University of Alicante (Spain), and a Graduate Certificate in Culture and Heritage Site Management from Centennial College. In Toronto, Marta has worked with a wide range of arts and culture organizations such as Black Artists’ Networks Dialogue, Latin American Canadian Art Projects and Sur Gallery, Heritage Toronto, and Art Starts. Also, Marta is the co-founder of Paralia Newcomer Arts Network, the recipient of the Newcomer and Refugee Artist Mentorship grant in the capacity of mentor and a Toronto Arts Council 2018 Leaders Lab fellow. 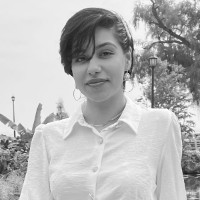 Karan Sidhu, Project Assistant
karan@muralroutes.ca
Born and raised in Brampton, Ontario, Karan Sidhu (also known as MoonShine), is a multi-faceted artist that aims to evoke social change through her art. She has an educational background from The University of Toronto, with a double major in Sociology and Women & Gender Studies. She furthered her education in the arts with an OCAD Continuing Studies Certificate. She uses her educational background to challenge social norms and ideologies; bringing awareness to social injustice, stigma’s and personal growth. Her works include public murals, exhibitions, and international collaborations with various art organizations such as Brampton Arts Organization, Bellbox Murals, Nautanki Creations, New Vistas, OCADU, and more. Her artistic and program management skills, lead her to supporting Mural Routes as a program assistant; supporting the coordination of projects and assisting artists. 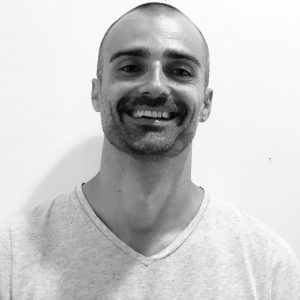 Rob Matejka, Lead Instructor – Contract Basis
Through his artistic journey Rob Matejka has embraced art as a medium for positive social intervention and is enjoying animating the communities and people he works with – making art accessible to all through workshops, mentoring, and adding to the growing outdoor public gallery. Rob has been an arts educator and mentor for Mural Routes for over 10 years, and has worked freelance with The City of Toronto, Toronto school boards, Toronto Public Libraries, and arts organizations across the city such as VIBE Arts, Lakeshore Arts, and Arts Etobicoke. Rob enjoys using murals to create spaces we enter and experience physically – while coordinating large scale projects engaging large numbers of community members to beautify communities and build community pride. 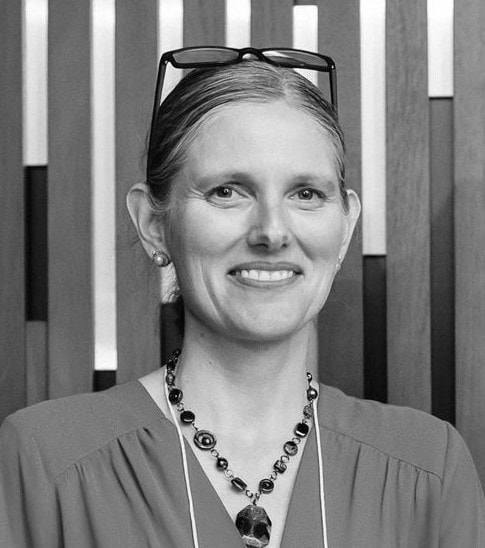 Jackie Santos, Membership & Technical Coordinator
membership@muralroutes.ca
Jackie has a long and rich history volunteering and working with Mural Routes.  From database management to website design to assisting at the first mural symposia, she has been involved with the organization for many years. After working as a Project and Account manager at a busy marketing firm, Jackie was the first to hold the position of Executive Director of Mural Routes (from 2003-2005).  She took a break to have her two children and pursue a career as a Nutritionist but always remained involved with Mural Routes.  As someone who is passionate about the arts and community – Jackie is thrilled to be working with Mural Routes as the Membership and Technical Coordinator. Jackie studied Business Administration and Computer Science at Toronto Metropolitan University and is an Honours Graduate of the Canadian School of Natural Nutrition.